You are here: Home1 / About The Author 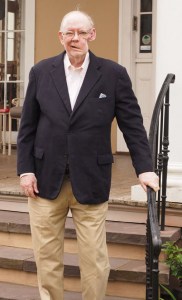 Richard C. Colton Jr. was born in 1942, and spent his boyhood years in Pelham, New York.  He is a graduate at The Gunnery and Washington and Lee University. After college graduation in 1964, Richard went on to join his family’s prestigious international shipping and steamship business, Lykes Brothers.  After a multi- year assignment in Japan he permanently located to New Orleans.  In the span of a thirty year career at Lykes, Richard rose to the level of vice president and spearheaded many successful projects. He also sat on the Lykes Bros. Inc. board of directors until 1997. Richard has been a member of many other trustee boards throughout his career, including the National Museum of Racing and Hall of Fame, the New Orleans Museum of Art, and the New Orleans Children’s Hospital.

Richard Colton’s diverse and eclectic interests have allowed him to develop a variety of interesting businesses as well as non-profit programs over the course of his adult life. This includes establishing the Colton Educational Trust Fund to provide scholarships for qualified college students in need of financial aid.

As a great lover of horseracing, Richard once owned as many as eighteen thoroughbred race horses.  He sold one of them, a four-year-old mare named Miss Lodi, for two-million dollars in 2004. He is an avid art collector, with hundreds of pieces adorning the walls of his Garden District home, and maintains a large sculpture garden on the property. He has sponsored many individual artists and shows over the decades, and is a well-known the New Orleans art community as an art collector and supporter of artists.

Over the last decade, Richard has faced a difficult battle with a rare form of cancer that has fundamentally changed his life and the lives of several others around him.  He wrote his memoir No More. No Less: An Artful Cancer Journey.  A Remarkable Community. A Rediscovered Purpose in order to preserve and explore this difficult chapter of his life. Now he is about to begin and thoroughly enjoy a new chapter—as an author! 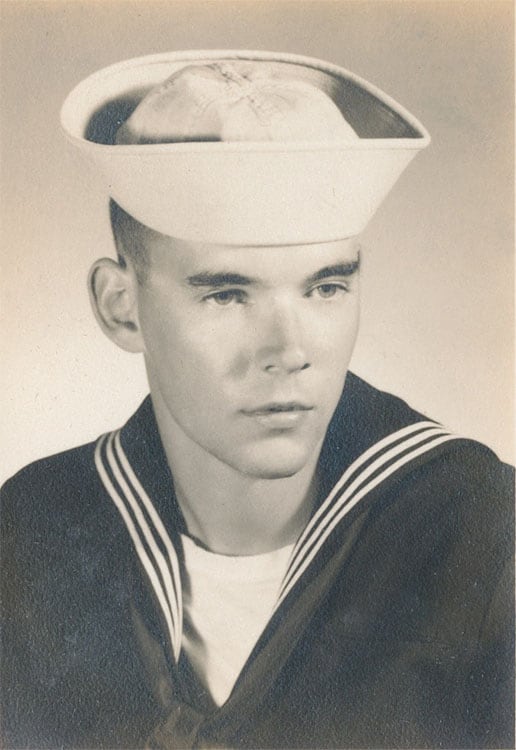 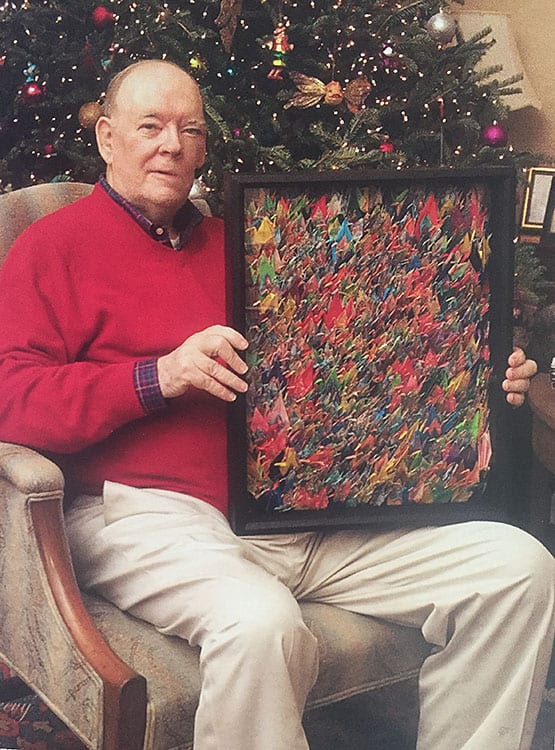 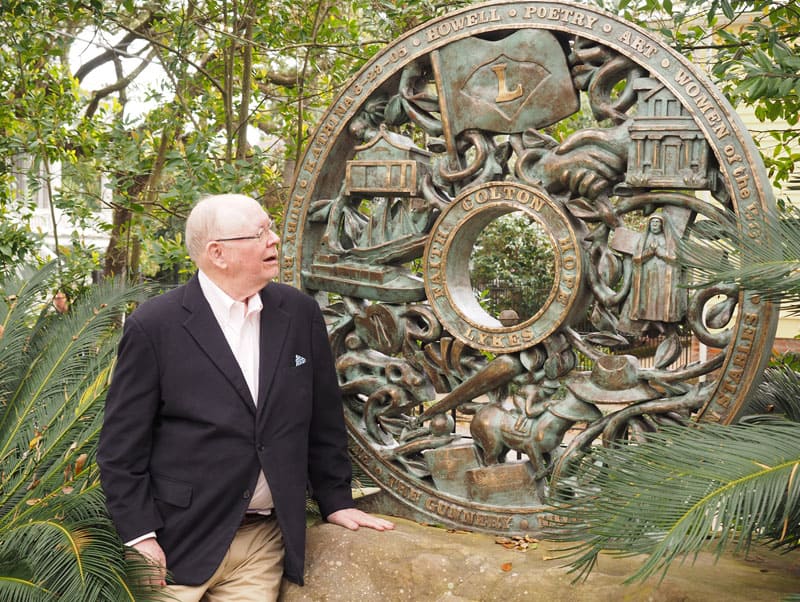